Ayush and Medical Minister Dr Raghu Sharma said that the Ayurveda department has distributed ayurvedic concoction (kadha) to increase immunity to more than 18 lakh people for prevention from pandemic such as corona and this process is continuously going on. He said the Government is not leaving any stone unturned to promote Ayurvedic Medical System. 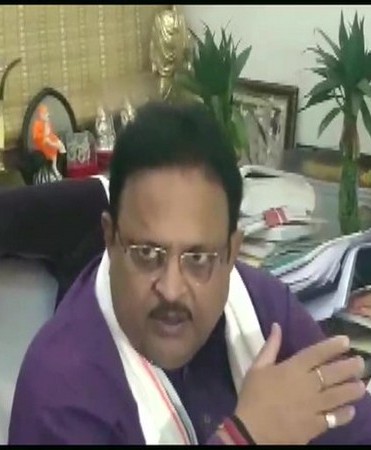 Ayush and Medical Minister said that the Ayurveda Department in the month of May had started Giloy plantation campaign 'Amrita', under which 1.50 lakh Giloy saplings were planted in four months. He said Ayurveda is one of the ancient medical systems, which is effective in increasing immunity. It can be called as immunity booster, but it is not fair to consider it as medicine. He said the entire world including India is engaged in making medicine for corona, till ICMR permits any medicine, it is not justified to launch it in the market.
Dr. Sharma said that if immune system of any person is good then the person after 14 days of isolation gets cured. He said that according to the gazette notification of the Ayush Ministry, clinical trial can be conducted based on nine points as per the Cosmetic Act.
He said complaints have been received from many places that patients misbehave with doctors while in few cases carelessness of doctors has been noticed. Immediate action will be taken on getting such complaints. He said during corona like pandemic, both sections have to work maintaining the balance then only succeed in defeating this pandemic.

Popular posts from this blog 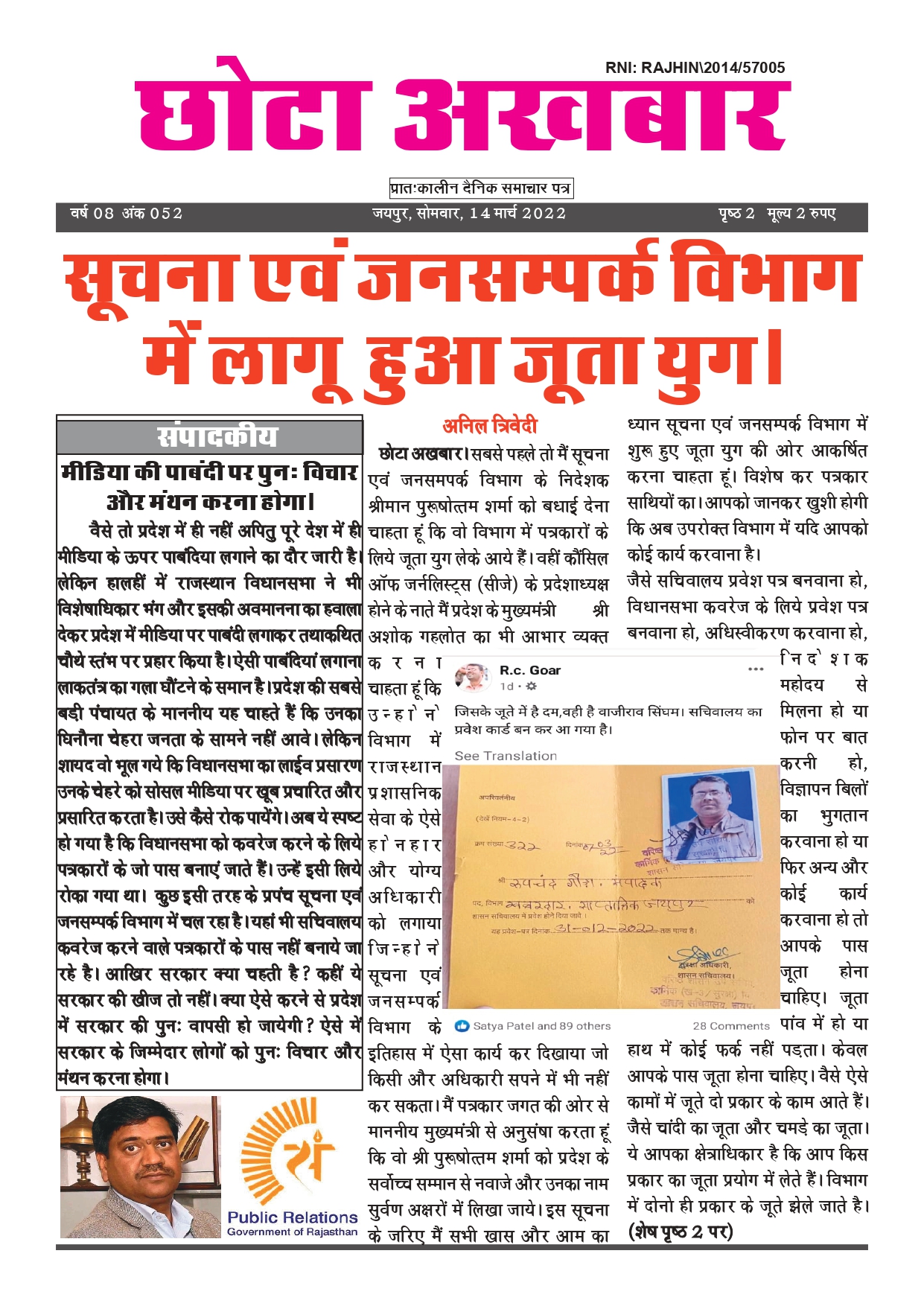 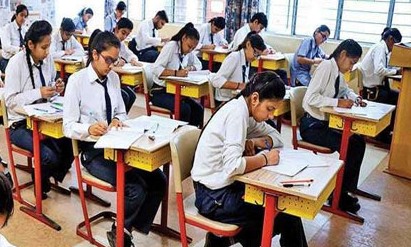 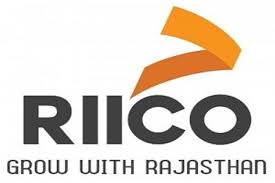 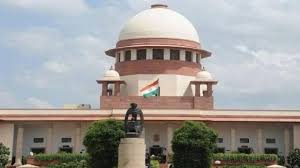 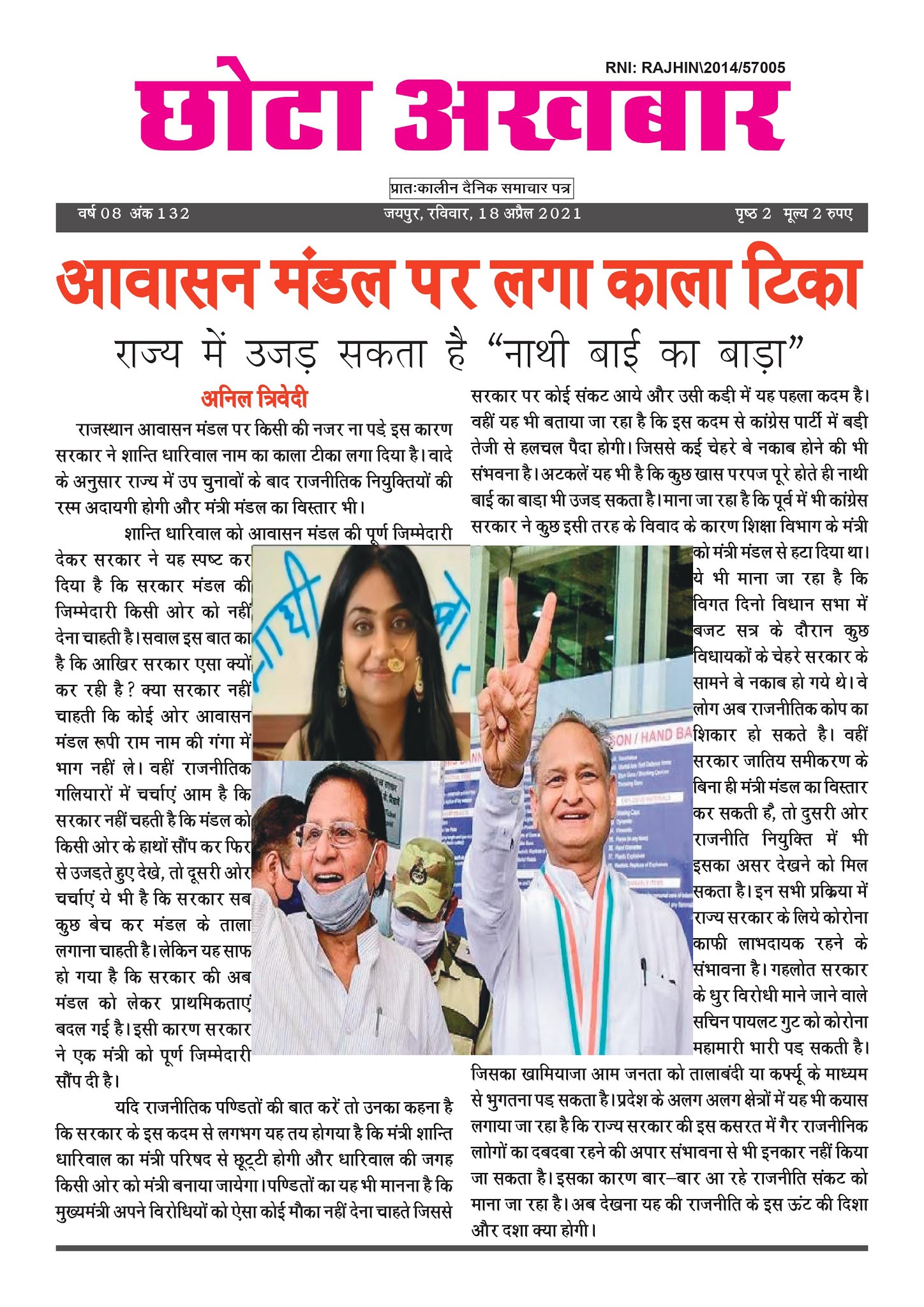 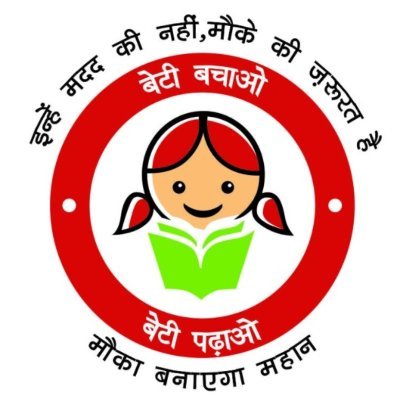 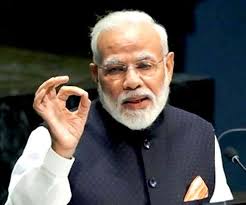 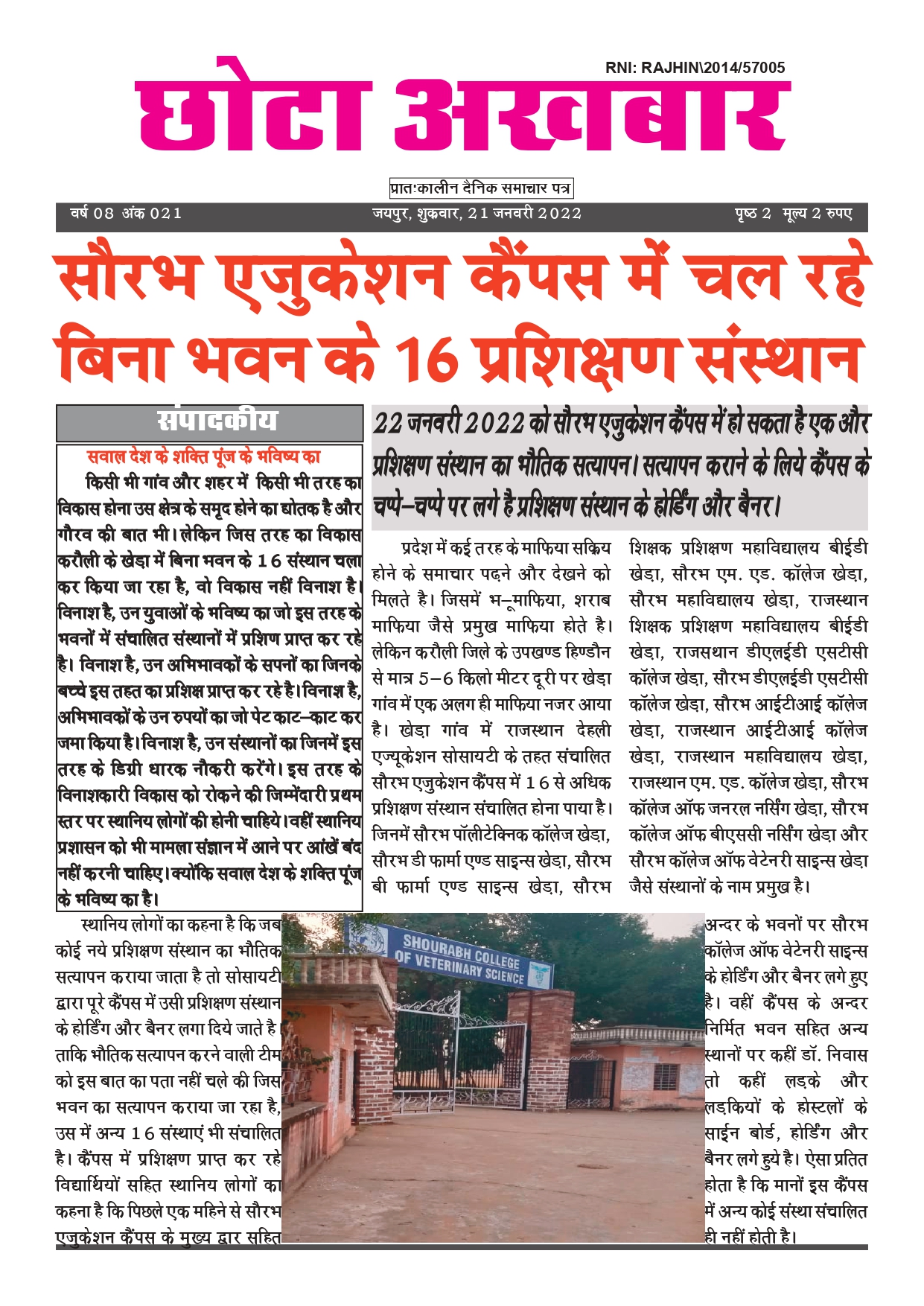 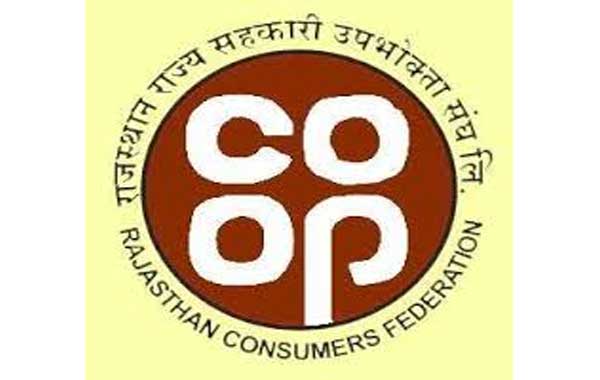